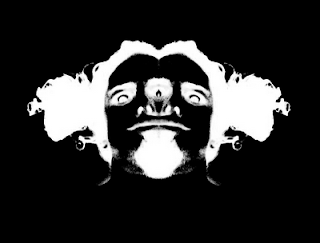 My website is finally here. I'll be customizing it more over the next few weeks but its currently viewable. Be sure to log onto http://kaliptus.com & In-Joy!
Posted by Kaliptus at 8:54 PM No comments:

Warriors of Time Music Video from Motherland on Vimeo.

Presenting the full music video that we did for the Interscope band Black Tide.
Interscope requested that we come up with an iconic character that the band can use a’la Iron Maiden’s Eddie. After slamming our hand in a car door for a couple weeks we fleshed out the character and thus, the Bastard was born and his battle with the Bots has begun.

Posted by Kaliptus at 5:39 AM No comments: 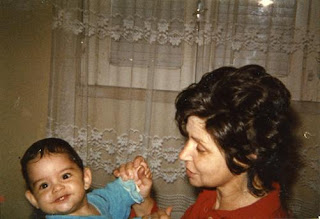 Posted by Kaliptus at 2:24 PM No comments: