The Contrast Art Show: A Clear Cut Above 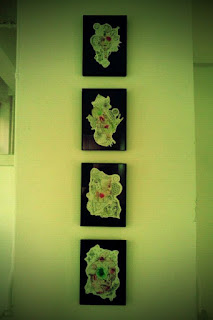 In the heart of midtown Manhattan, up above on the 14th Floor of 320 Studios there happens to be an art show held a number of times in the year. This turns out to be one of New York’s best little kept art secrets: The Contrast Art Show. Organized by Jack Davletshin along with the generosity and support of Mr. John Stavros, this art event is the breeding ground for New York’s emergent and under the radar artists. Underground Art has been elevated up to the glittering skyline view of this city.

In this round, 17 artists are included in the show and just to name a few: Tracy Von Becker, Mary Jean Canziani, Erin Dinan, Mike Wolf, Rachel Wilkins, Colleen Blackard, Kaliptus, River Clark, et al. – all the artists are extremely talented to be included in this installation. Set in unorthodox displays, no curated snobbery, and a price list for access to purchase: Contrast aims to showcase underground art in the best and loftiest standards possible. 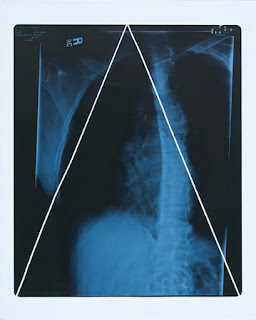 Eddie Rehm's "instant gratification abstract" works are insistently his own, exploring current socio-economic topics through his own experience and conflicts. His paintings radiate an intense masculine virility, even anger, or, as he terms it, "Belligerence."

Jamie Martinez works primarily as a painter. Not one to follow others, his work clearly expresses his unique vision of life and art; particularly through a visual innovation he calls “Triangulism” in which he “cuts” (his own term) images into triangulate segments as a way to express their essential form.
Max Noy a photographer based in New York City, depicts his personal message in primarily street photography and portraiture.

Kyle Nouses work is based upon loss, and a masking of emotions that create a strong recurring theme on his canvases.

Vincent Zambranos work, often a portrayal of the human condition, has become intense and evocative. Beginning with a photograph, Zambrano digitally incorporates patterns and creates collages which he then transcribes onto canvas.

Ellen Hackl Fagan uses synesthesia, digital media and interactive performance as tools for developing a corresponding language between color and sound in her paintings.

Kenneth Ian Husbands work is a "Total loss of Control". Being that we can't control love, emotions, jobs, or life and death to the extent we pretend to. The hard truth is that most things in our life we have very little control of, and this is what his art represents.


The Dino Eli Gallery is dedicated to promoting the art of emerging and established artists. Founded in 2011, following the success of its sister gallery, the Orchard Windows Gallery. " I have facilitated and devoted myself towards art for art sake pushing popular opinion aside and collaborating with the hottest artists of right now. To help promote venues that enable artists of the 21st century to take the keys from the blindfolded mainstream appeal and open my art patrons, collectors, and the worlds eyes to the relevant messages depicted in each of the nine artists artistic styles" says, Dino Eli. Come to the reception on February 25th, 2012 from 4pm to 9pm to get a glimpse of each artist and the highest quality investment grade art in the art world, that I will be showcasing in 2012.

3 Works from the "Hyperspace Series" 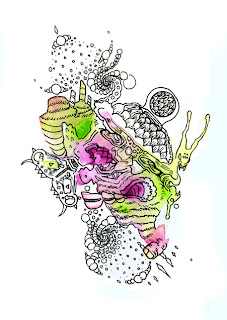 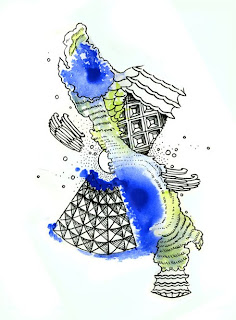 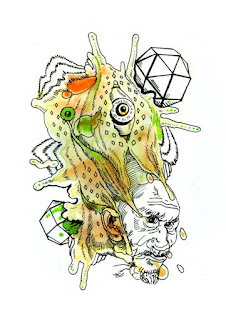 Cave Elder
Posted by Kaliptus at 12:35 PM No comments: