Multimedia Discourse from Kaliptus on Vimeo.

An experiment done with nCloth & Video Feedback.
Posted by Kaliptus at 12:09 PM No comments:

Was doing some tests and having fun, connecting 8-bit video games to some visuals that were actually, originally made by Larry Carlson.

Projections of Digital Feedback with Fear & Loathing in Las Vegas 02.
music: Miles Davis - Pharaoh's Dance
Posted by Kaliptus at 11:39 AM No comments: 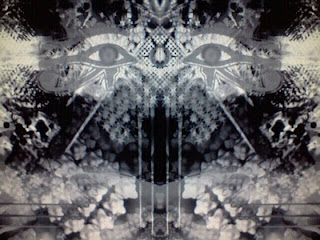 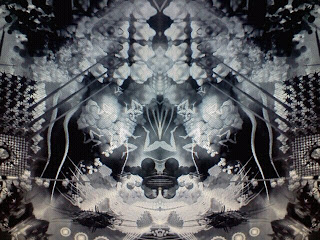 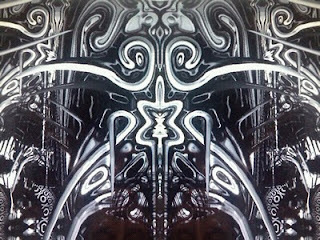 Posted by Kaliptus at 1:56 PM No comments:

Pranasynthetic Lifeforms from Kaliptus on Vimeo.

Here's a higher resolution compressed version of the animation kaliptus.com/​Pranasynthetic_Lifeforms.mp4

Pranasynthesis is a process that converts Prana into organic compounds, using the energy from the universe around and within. Pranasynthetic organisms can also be called Prana autotrophs, because the Prana allows them to create their own food. This animation as a whole, is a depiction of certain energy realms of consciousness where botanic life exists out of the genius nature of Prana.

Newborns are only capable of focusing 8 to 10 inches from their face. They also prefer black and white, high contrast images to color graphics. This audio based visualizer is designed help newborn babies develop their vision & hearing brain centers. I made it for my daughter Phaedra Love :)

From 0 - 3 months, a newborn's retina lacks the ability to distinguish details and textures. "When your newborn looks at your hair, she doesn't get a sense of the individual hairs, but just a sort of generalized, uniform color," says Charles Gilbert. For that reason, "infants tend to seek out things with a lot of contrast, which are easier to see and more interesting to them," adds Claire B. Kopp, Ph.D., adjunct professor of psychology at the University of California, Los Angeles, and author of Baby Steps. When a newborn looks at your face, for instance, they ignore your nose and mouth, which are subtly shaded and blend into the rest of your face. Instead, they are more likely to stare at the contrast between the dark of your pupils and the whites of your eyes.

Newborns are not, as was long believed, color-blind. By measuring a baby's brain waves and eye movements, researchers have determined that the typical newborn can even tell the difference between red and green.

I have then created this brain-stimulator in hopes of improving the development of my baby girl, Phaedra's visual and audio brain centers. 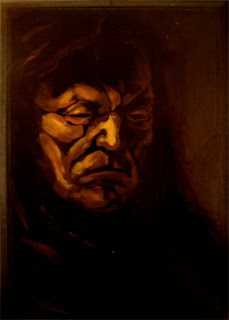 Posted by Kaliptus at 1:52 PM No comments:

Void Shifter from Kaliptus on Vimeo.

Unborn, Immortal, and originating from a single point, The Void Shifter eternally dances to the rhythms of all possible universes. I here offer you a glimpse.

kaliptus.com
Posted by Kaliptus at 1:50 PM No comments: 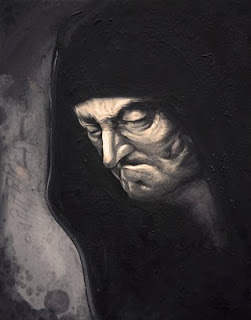 Posted by Kaliptus at 1:41 PM No comments: